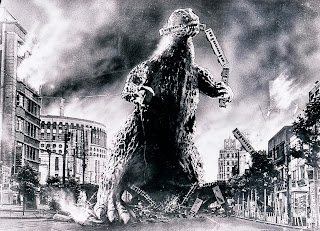 I didn’t know my daughter was legendary.

It was the hushed, reverential tones that got me. Her actions had been Talked About. And grown, exponentially, in the telling.

A few months ago, when she was in the midst of missing out on 71 hours of sleep in one week, she’d acted strangely at school. It culminated in a hugely uncharacteristic scene in a classroom where she turned over several chairs and upended a table, before her teacher held her in a very loose restraint hold.

Thankfully there was no repeat of this behaviour as we spent the next few months getting to grips with the whys and wherefores of her sleeplessness (see previous post, Stabilisers).

But, as usually happens in schools, word got around.

The table-turning incident occurred in Josie’s satellite class at mainstream school. Nothing was damaged, apart from my nerves upon hearing about it. The special school where she is technically a pupil is half a mile away, and separate. And yet, when I went to a fundraising coffee morning there recently, and started chatting with one of my girl’s former classmates, who didn’t make the move with her to the mainstream satellite class, he began to quiz me about it.

He buttered me up first by asking how my daughter was. But he soon cut to the chase.

“She trashed the school, didn’t she?” he asked, his voice filled with awe.

I opened my mouth to deny this, stung by the idea that the kids had somehow heard about what happened and built it up into a school-wide, havoc-wreaking rampage, when - as upsetting as it was at the time - it was more of a small-scale, localised, rumpus.

But then I looked at his happy face. He was frankly thrilled at the idea that his sweet-natured, quiet, ex-classmate had turned into Godzilla, and I didn’t want to disappoint him.