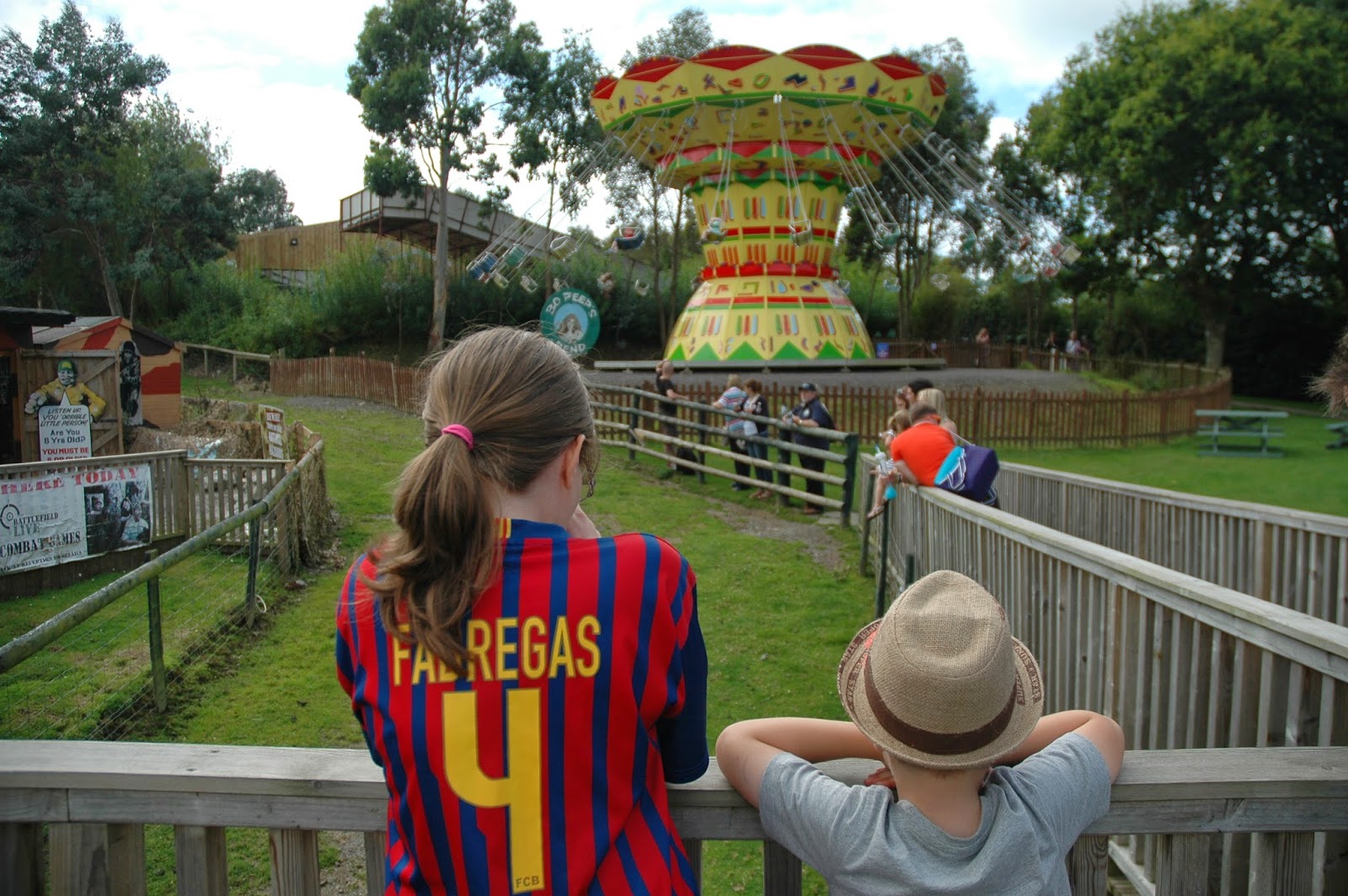 I’ve hopped in a sack and bombed down a tube slide, looking for all the world like the Very Hungry Caterpillar before he changed into a beautiful butterfly (I’m waiting....still waiting...for the wondrous transformation to take place).

I’ve done something similar on a water slide, only there was just a mat to sit on and no sack to spare my blushes as the G force tested the limits of my straining cozzie.

We’ve clambered through castle dungeons, snoozed on the beach, done the Sid & Lizzie Wibble Wobble dance, and stuck each day to the Plan To Help My Daughter Cope With
Enormous Changes To Everyday Routines.

The PTHMDCWECTER has a few simple elements which we find pertinent for Prader-Willi Syndrome:

1) Food: Where, when and what. Get yourself organised, have your snacks available, know your lolly calories, and be familiar with the menu of where you’re eating before you eat there. This may involve an internet menu hunt or an early morning perusal of menu boards. 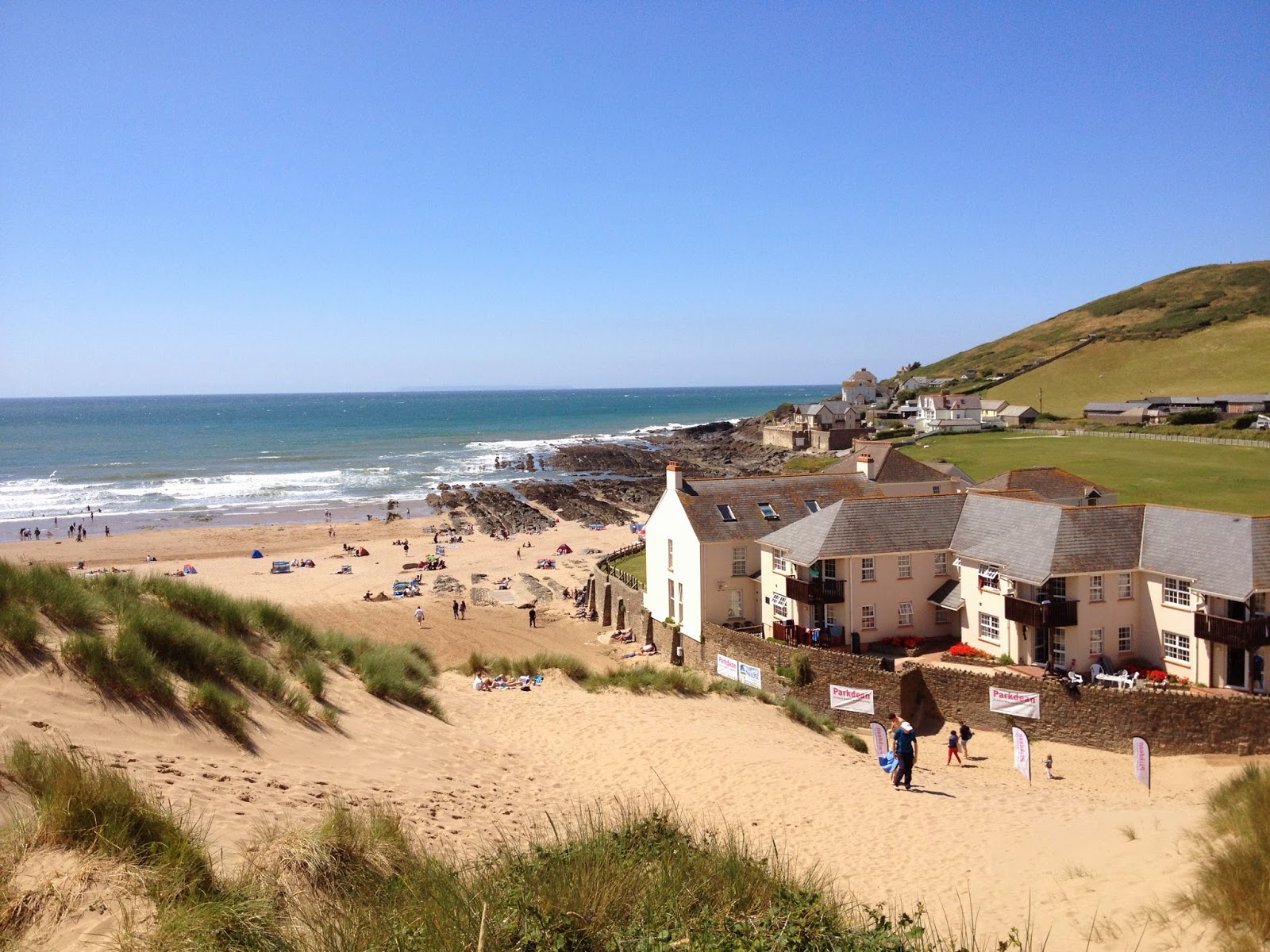 2) Projects. Holiday days need structure, precisely because the normal structure of a day has been dismantled. Have a morning activity planned (swimming, Star Landers troupers Super Hero Movie Trailer Making Session), line up an afternoon event (a visit to The Big Sheep theme park, beach trip, tourist shops tat run), and grit your teeth and prepare to be dragged to the dance floor for some serious evening Macaren-agadoo-perman action at the park troupers' party disco time (led by a giant DJ seagull and a lizard in a pink dress).

3) Freak Awareness: Do not be freaked out by the sight of a giant DJ seagull and a lizard in a pink dress.

4) Get The Sand Out Of Your Ears: If you think the kids are raising their arms in the air and yelling "Sieg Heil! Sieg Heil!", you are mistaken. They are shouting "Seagulls! Seagulls!". God, at least I hope I'm right.

5) Have A Goal (and some ice and lemon): Get the kids into bed, and open the gin.

I’m proud of my daughter. As usual, she showed up her brother with her travelling skills, watching DVDs and emitting a sanctimonious glow like an angel that had OD’d on Ready Brek as he kicked off next to her. I swear I saw her smile smugly when I finally lost the plot and yelled at the Patience Free Sibling Zone to “BE QUIET, JUST FOR FIVE MINUTES! THAT’S ALL I ASK!”. Even he suffered a rare attack of self awareness: “Mummy, if I grow up and have a baby, then I’m never ever not even going to ever let them talk AT ALL.”

She scrubbed up right nice for the children’s entertainment (oblivious to the fact that she was five years older than any of the other kids taking part). She swayed and hopped and took part in the dance routines. She even managed to put a lid on the vexing question that was bothering her all week, which was whether Sid and Lizzie (the seagull and lizard) were people in costumes. “I know seagulls can’t talk, but I just cannot see a zip, Mum, so I don’t think he’s real, but HE MIGHT BE REAL!” And touchingly, my too-cool-for-school boy, his new pork-pie holiday hat tipped back nonchalantly on his head, gave her brotherly support and stood by her side every night, joining in with the Chi Chi Wah song (although he later admitted to me he liked it because the actions involved "sticking your butt out").

So we’re back home. They’re watching The Goonies. I’m eyeing the gin, which has Evening Project written all over it.

It’s been a ride.


Video is Feist - Cicadas And Gulls