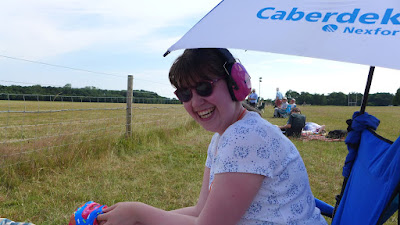 The ear defenders were on before we got out of the car, despite the fact the flying display wasn’t due to start for another hour.

“I don’t like loud noises, do I?” my daughter said, verging on a mild shout, because her hearing was muffled. 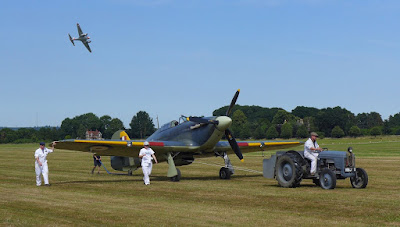 Thanks to a friend, we’d scored some free tickets to a military pageant airshow at a local airfield.

As with all outings with a Prader-Willi Syndrome participant, grub was sorted first, with a picnic served as soon as we’d staked out our pitch behind a fence next to the grassy runway.

Then, after spending way too long cack-handedly working out how to tie an umbrella to a beach chair to provide some shade for my girl on a blazingly sunny day, we sat back to watch the planes soar overhead.

My daughter’s anxiety levels were at a low hum, with minor issues including any suspected presence of a buzzy insect within 10 feet of her, a sore eye from some wayward sun cream, and a potential but averted crisis over a change of mind about the choice of ice lolly from Calyppo to Twister. 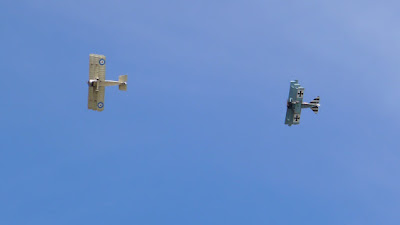 But we piloted her. Subtle rudder changes. The odd little steering adjustment.

She sat and chatted loudly, watched the planes loop the loop, wrung her hands and fiddled with her fiddler, sipped a capuccino, had a micro nap, enquired if we’d be home for ‘normal tea time’, and grinned, a lot. 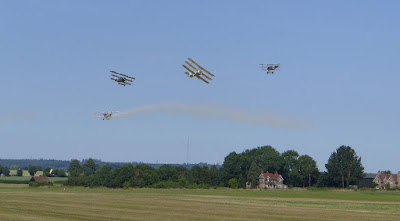 Meanwhile my friend and I invented a new type of human cooling system (ice packs down the cleavage, henceforth to be referred to as a Tit Fridge).

All in all it was a high flying day.