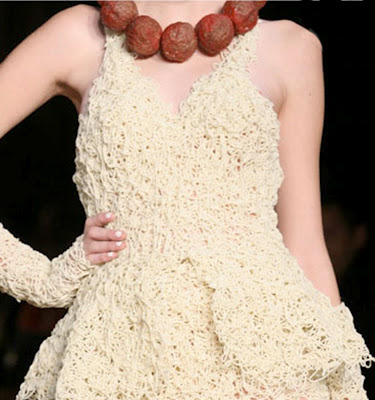 Shoe shopping just isn’t my thing. Let me loose with £20 quid in a second-hand record shop and I’m happy. When it comes to shoes, however, I don’t know my Blahniks from my b*llocks. Metaphorically speaking. (And I had to look up how to spell Blahniks).


This is why I needed to enlist some help yesterday. My daughter is all set to be a bridesmaid at my cousin’s wedding in a couple of weeks, so she needed some shoes to go with her gorgeous dress. So I called in a  professional. A brilliant friend of mine who owns a ridiculous number of shoes. (Her obsession is worrying, profligate, and unhealthy, unlike my music fetish, which is comforting, excellent value and good for my soul).

The shoe guru and her cute little sproglet accompanied my daughter, my son and me to an anonymous retail park, where she assertively cut swathes through the ranks of shoppers, sorted my girl out with some splendidly smart shoes, and miraculously kept my littlest’un in check as she did it. We left, triumphant. I even managed to time it so I was paying at the till when all three kids needed the loo, so she sorted that as well. Now that’s what I call shopping.

So I had a happy girl on my hands last night, and as that’s the general aim in our life, things were looking good.

Then we had a little problem. It was spaghetti and meatballs for tea, thanks to a ‘here’s some I made earlier’ scenario. I plated up a meal for my husband, as he was out on a rare jaunt to watch the rugby with some pals. I left his dinner on the worktop, intending to put a cover on it and pop it in the fridge when it had cooled down, and the rest of us got stuck in.

A few minutes later, my attention was focused on my little lad, who had finished his yoghurt and fruit before my daughter had meticulously ploughed her way through the main course. I wandered into the lounge with him to set a DVD going to keep him happy and left my girl alone in the kitchen. I know, I know, anyone with a child with Prader-Willi Syndrome is now hearing air-raid klaxons and saying: “You did WHAT?”

The upshot is, when I wandered back through, my spider sense tingling because it had gone AWFULLY QUIET, my girl was standing by the worktop looking guiltier than the leader of the Red Hand Gang being caught red-handed stealing a red hand from a red hand shop.

I looked at her dad’s dinner. Which seemed considerably smaller than it had been.
“You’ve had your dad’s meatballs, haven’t you?” I said. She nodded.
“I can’t believe you’ve done that. You know better than that.” I said, with what I hoped was a withering stare.
It was. She withered. Her face crumpled.

“I’m sorry, Mum. I couldn’t help it. It was an accident,” she muttered, staring at her toes. As much as I wanted to believe this, I realised the likliehood of her tripping and landing face-down in a plate of meatballs, tipping the plate at the exact angle so they would roll down her throat, was not high.

She was pretty mortified by her own actions. She’s quite proud of the way she tells people what she’s allowed to eat and what she isn’t, and we’ve been amazed at her willpower and her normally good behaviour around food.

But I think we might have been getting a little smug about it. A little complacent. She’s growing up and becoming more independent, and her hunger is as all-encompassing as ever. Now she is realising she could sneak stuff and perhaps get away with it.

Kitchen watch duty is being stepped up.


Video is Kirsty MacColl - In These Shoes?
Posted by Drakeygirl at 20:10